Although data has on the number and net ingredient cost of prescription items has been made available before via the English Prescribing Dataset on NHSBSA’s Open Data Portal, this official statistic release now also includes the use of these specific medicines by age and gender breakdown with patient counts at a national level.

Five main groups of medicines* are covered by the publication: Hypnotics and anxiolytics (used to treat insomnia and anxiety); antidepressants; drugs for dementia; drugs used in psychoses and related disorders; and central nervous system (CNS) stimulants and drugs used for attention deficit hyperactivity disorder (ADHD). The data is based on community prescribing and excludes hospital and prisons usage.

These medicines are classified by their main usage. However, they can sometimes be prescribed for other reasons. For example, some antidepressants can be used to treat people suffering from chronic primary pain. We don’t capture this at NHSBSA during processing, and so can’t determine the reason that a prescription was issued. Due to this, these statistics may not give a fully accurate estimation of the population receiving treatment for a specific mental health condition. Drug therapy is just one way that mental health conditions can be treated. These statistics do not tell us how many patients access therapy.

To see the statistical reports in full follow the links below: 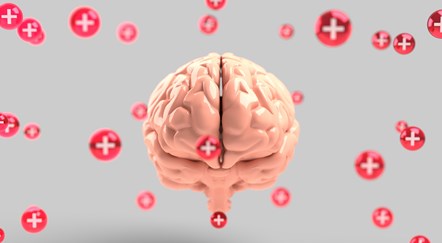