Millions of women go through the menopause every year, many women experience some symptoms such as low mood, anxiety, hot flushes and difficulty sleeping. Some of these symptoms can be severe and have a negative impact on everyday life.

This official statistics publication has been released to support work being undertaken by the Department of Health and Social Care, NHS England, and HRT suppliers.

The report aims to provide a national view of HRT for use by policy makers, the public and others to answer any high-level questions in this area.

Key findings of the publication showed that:

These statistics are based on the financial year and not on the calendar year as some other sources of data may be.

‘Identified patients’ are those patients whose NHS numbers were available (this only excludes a small number), please see the introduction of the report for a full explanation. 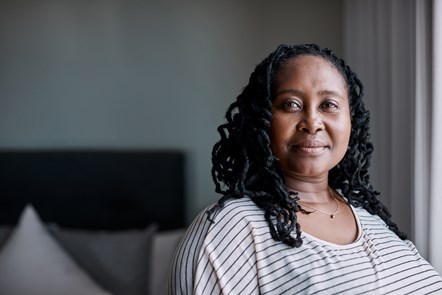