Key findings showed that there are more men than women who received drugs used in treating diabetes. They also showed there has been an increase in patients receiving these drugs overall and those in deprived areas were most affected.

Here are the key findings below: 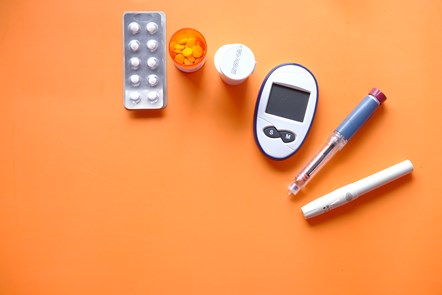